What the heck is with WordPress – again? Awhile back it was refusing to let me “like” a post on several sites, and on those same sites if I chose to leave a comment, I’d have to sign in. Often, I would sign in far too many times within the period of an hour. Then it gave in to my whining and stopped being so dfficult. For long enough to make me feel quite comfy. Now. It’s. Back. To. Harrassing. Me. I’m certain it’s personal, and I am feeling quite affronted.

What the heck is with the screechy, unnerving wail on my phone at 2:18 (EST) yesterday? Yes, I do know what it was – I read the news – or at least some of it. But why? Why are we doing this? Didn’t there used to be some kind of the same kind of test on TV or maybe radio back in the dark ages? If this is supposed to be a warning of an imminent disaster, what about people who don’t have cell phones. And is it limited to smart phones?

What the heck is with the recipe I used last night for my dinner? It looked good – it has all the ingredients I like (beans, rice – mine was a rice/quinoa mixture – spinach, chili powder, cumin, and such. Sounded great – put together? Not so much. Recipe deleted. Maybe it needed some tomatoes.

What the heck is with my extreme laziness? I mean, lazy is not uncommon for me, but it seems lately if it doesn’t involve the kitchen, I don’t want to do it. What makes this extra strange is that it’s been many years since the kitchen held any real interest for me.

What the heck? You know how the commercials show kids throwing their toys into the toilet just to see what happens next? Or is it because they’re fascinated with that whirling water that makes things disappear? Well, this morning, my dog threw her bone into the toilet – just after I’d flushed it. Yep. I saw her juggling it around in her mouth, I heard the telltale clink, bone disappeared. OMG! Visions of plumbers, removal of toilet, $ signs. But sometimes life is kind – bone was easily removable, just out of sight. I told her an encore is not necessary.

Which leads to what the heck am I going to do today? Not that there aren’t things to be done – multiple things, truth be told. The real question is “what will I convince myself I really should do”? Clean up the kitchen, yes. Vacuum and dust? Maybe. But less likely. Laundry? Possibly.  I think maybe another cup of coffee is necessary for this decision. 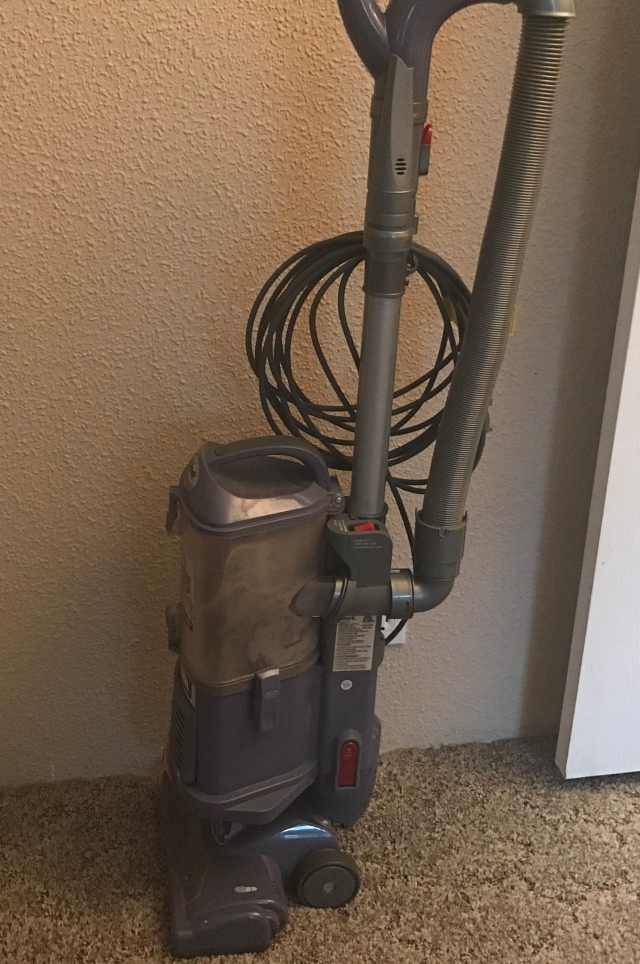 24 Responses to What the Heck?!