It took three days in the car, but we made it to Santa Fe. We drove through the southmost part of Oregon, into California along its eastern fringes, zipping in and out of Nevada as we went, landing in Bishop, CA for our first night. That first day, Shasta really thought we should be there by now, shouldn’t we, mom? Here’s a little of what we saw as we traveled on that first day: 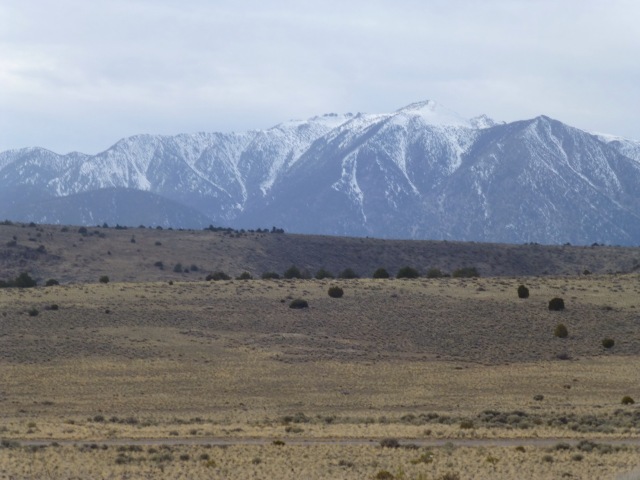 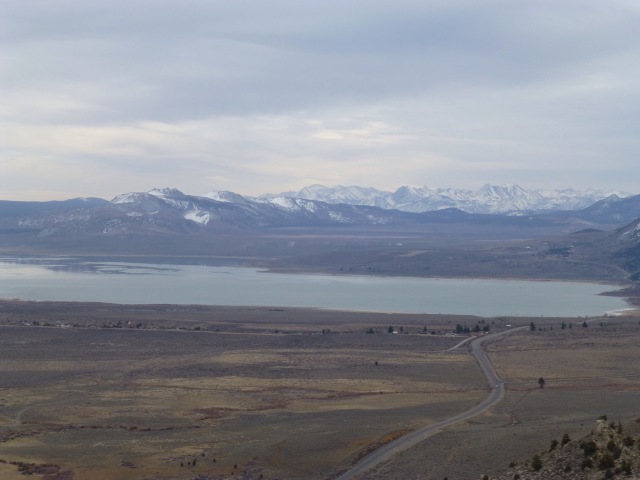 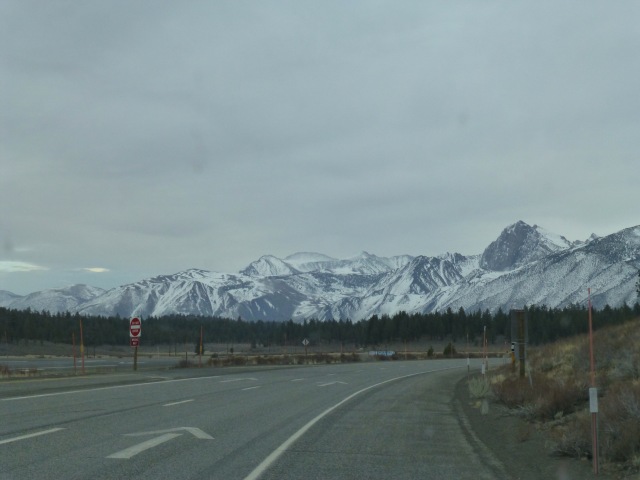 For most of the journey, there were mountains on either side of us, bordering the valley through which we drove.  There were many miles with little sign of civilization, windy mountain roads with curves to be traversed at no more than 15 to 25 mph, long straight wide-open stretches with speed limits of 75 mph and occasionally a town  requiring that we drive no more than 25 or 30 mph. That’s very hard to do after the speed of the open highway. Gas prices ranged from $3.59 to $4.39 per gallon (California – outrageously high, I thought), but I found a station in Gardnerville, Nevada for $2.45 per gallon, which was much better.

The second day we drove into Nevada again, then into Arizona for not-much-change-of-scenery at first. There are still vast unpopulated parts of this country, but for many of them I’m not sure who would want to live there.  Here are some of our Day Two views: 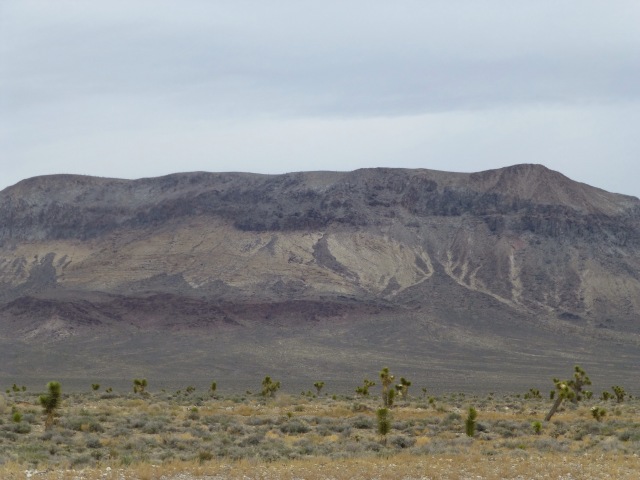 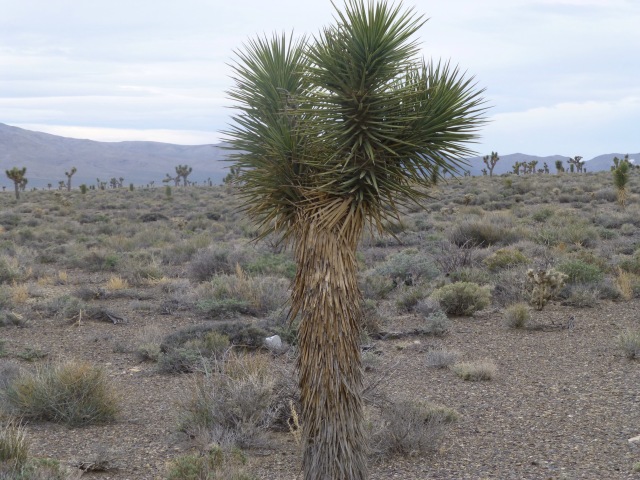 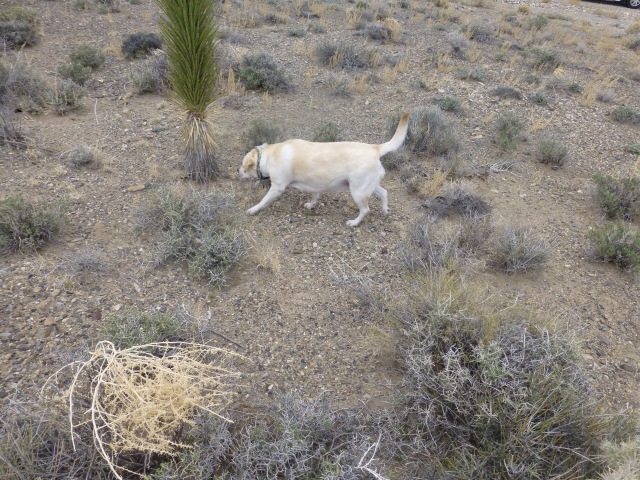 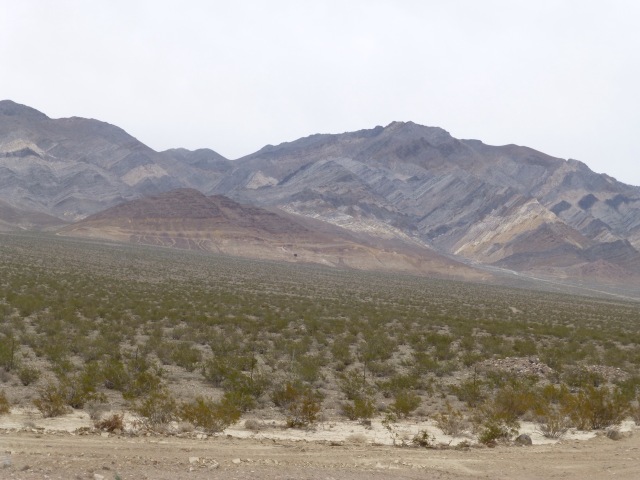 ﻿ My least favorite parts of the drive?  Through Las Vegas – it so reminded me of being back in Orange County, California again. A good reminder that my isolated little part of the world in south-central Oregon is just fine. The other least favorite part of the drive was the first day, when the GPS burped, turned me right where it should have turned me left (and I was foolish enough to listen), which added some miles to our trek.  I recovered, however, with the help of the maps I’d brought. I learned that sometimes the GPS decides to nap and needs to be unplugged, powered off, then plugged back in to reload its maps. Technology – it’s all in the little tricks. I was wowed by the terrain around the Hoover Dam and Lake Mead, and would have stopped but when I have a specific destination, I do not waver far off. That would have to be a trip with a list of sights to see and nights spent wherever I happened to end up – no advance reservations.

While we had driven through temperatures ranging from the mid 50s to 70, nearing Flagstaff, Arizona there was some snow on the ground and it was cooler. Most of the trip thus far had been under a cover of clouds – easier driving I thought. The last day we found some green in eastern Arizona which pleased both of us. Shasta thinks her potty areas need grass, and we had not seen much of that. 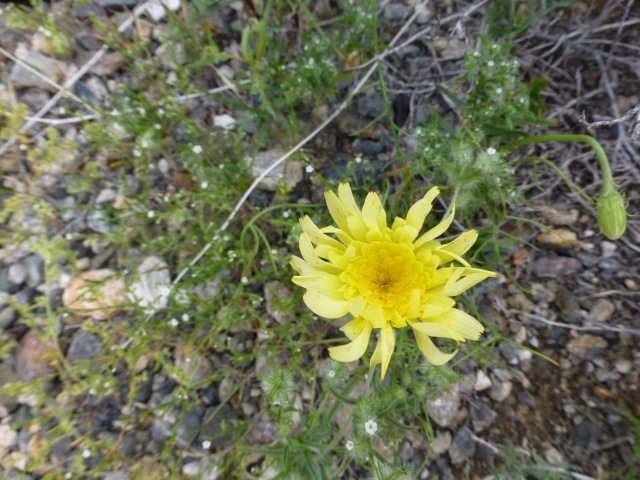 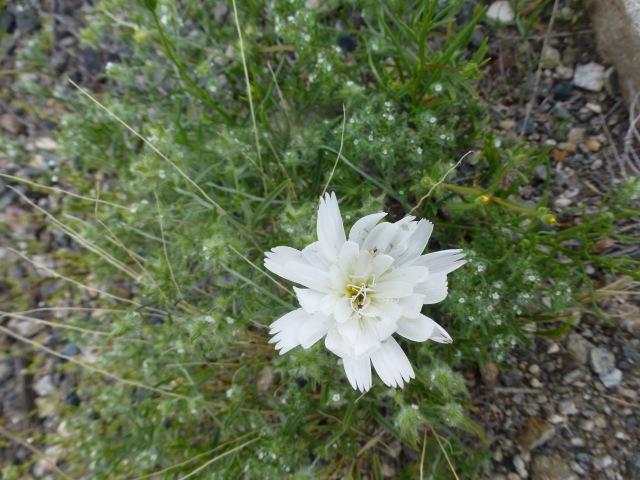 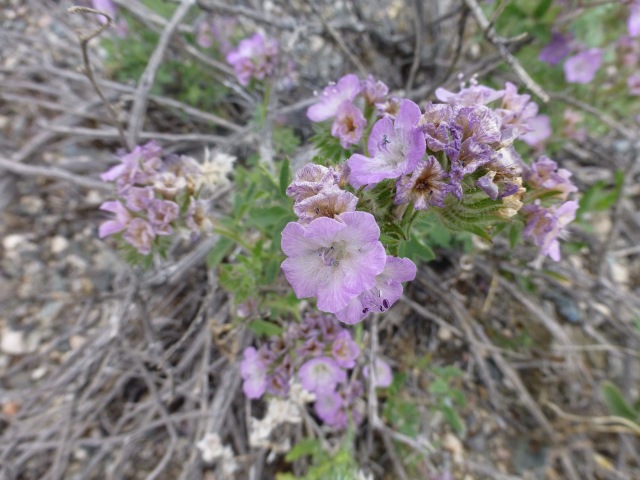 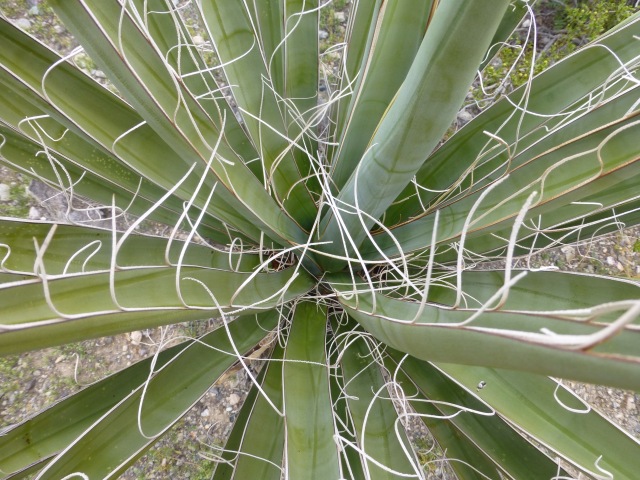 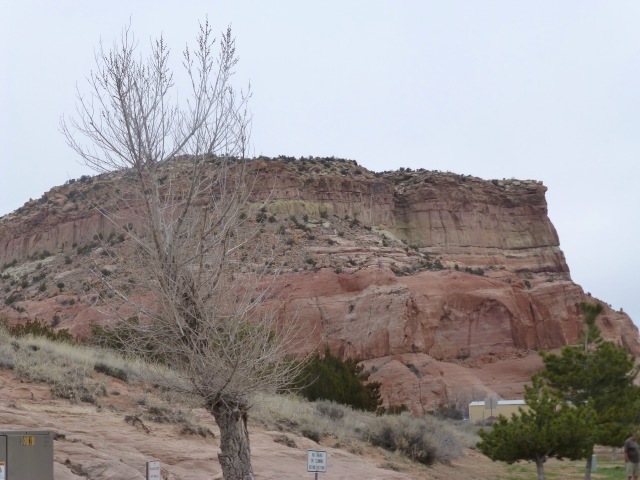 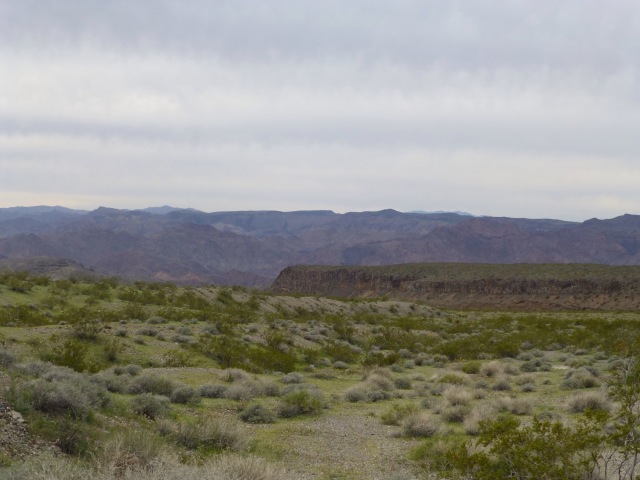 That last picture was supposed to be first. Technology!

We arrived, visited with the Artistic One, settled in and went for a brisk walk. Mistake! I am not used to this elevation and spent the first day here in bed, feeling anything but human. I am getting better, but think some of the shortness of breath and feeling of fatigue may linger awhile.

Today? Yet to be discovered.

13 Responses to Getting There