My Day Around Town

Yesterday the Gracious One came in the morning to spend the day with husband, and the furry girls and I hopped into the van and headed to town. Well, one of us hopped in. That would be Shasta, she still hops very well. Bailey needs some assistance, and I more or less heft myself in. The furry girls had an appointment to be groomed – long overdue. I dropped them off, picked up a few items I needed from Bimart, and headed to Denny’s for some breakfast.

Except shortly after I ordered a breakfast sandwich, a very loud fight started in the kitchen and went on for too long. Several people quickly finished eating, paid and left. I sat for awhile, then one of the waitresses, who kept repeating “I hate conflict” had a meltdown and I decided the stressful atmosphere was not something I needed. So I left. I am sure they understood. If they did not, I’m sorry.

I headed downtown, where I had a 12:00 appointment for a massage. 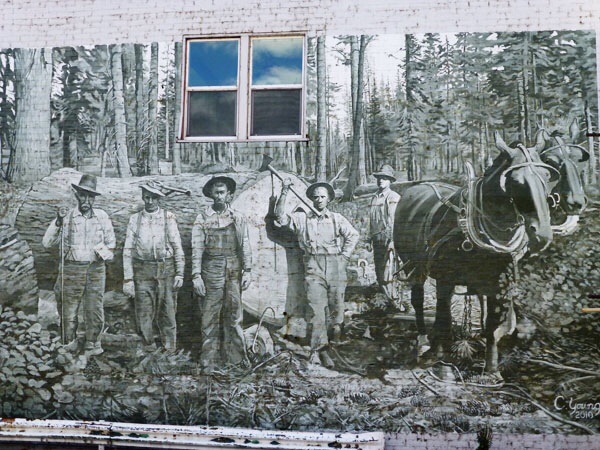 This mural on the side of a building seemed worth capturing. 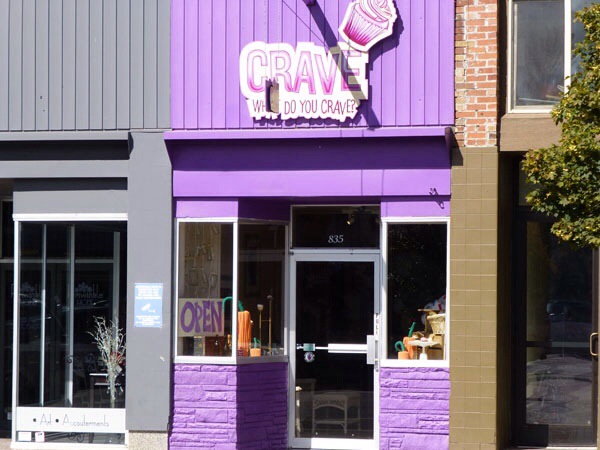 As did this bright purple building, the one that asked “What do you Crave?” What I craved was some breakfast, so I continued on. 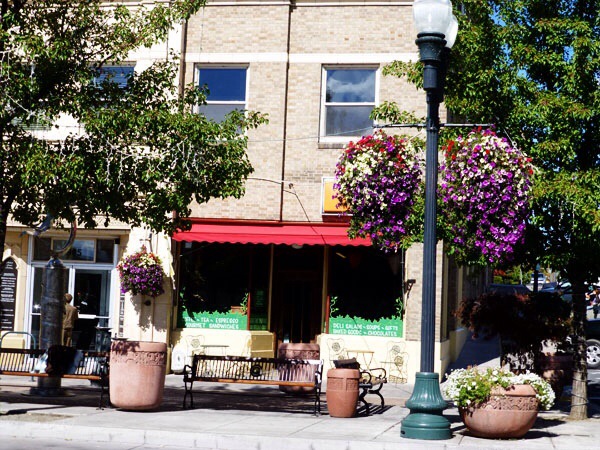 Until I got to this little organic food/deli, where I went in and ordered their Breakfast Biscuit – a homemade whole wheat biscuit topped with ham, cheese, scrambled egg and marionberry jam. Just what I craved. I sat at the counter, facing a window looking out on the streets outside. A reflection caught my eye. 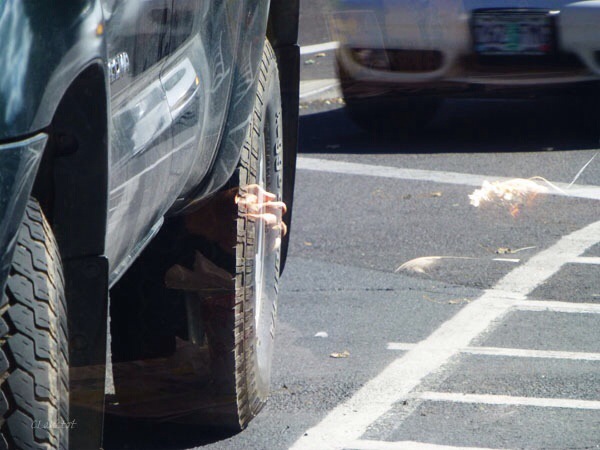 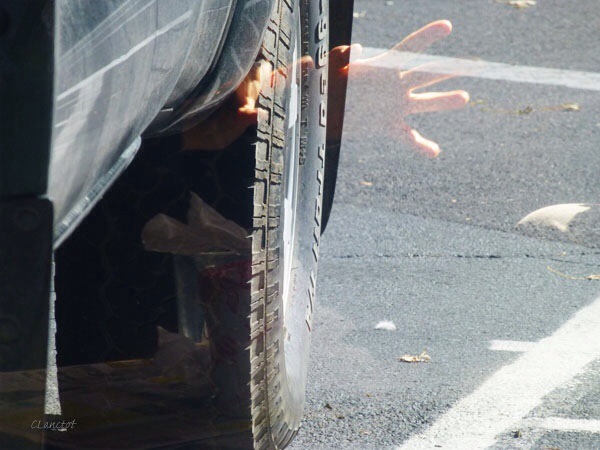 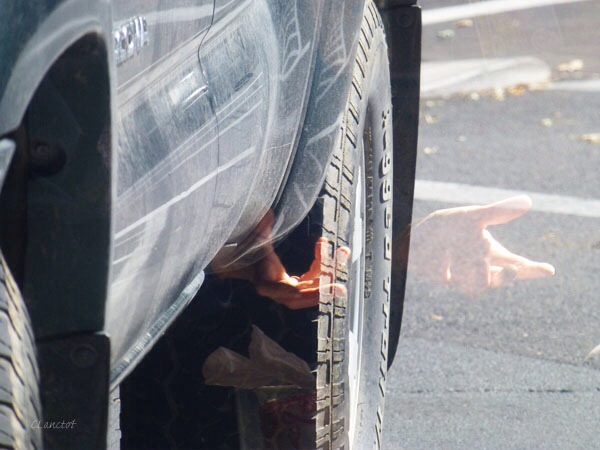 Two women sitting behind me to the right were having an animated conversation, and the sunlight shone in a perfect spot to highlight the hands of one of the women as she talked. If a reflection catches my eye, I must, absolutely must, pull out my camera and record it. You know what I mean, right?

When I finished eating, I had just enough time to stop at the camera shop up the street to get my passport photos taken – so that I could, finally, actually take care of my application for a replacement passport. A passport to replace the one I put in a far too safe place. Then off to my massage appointment. 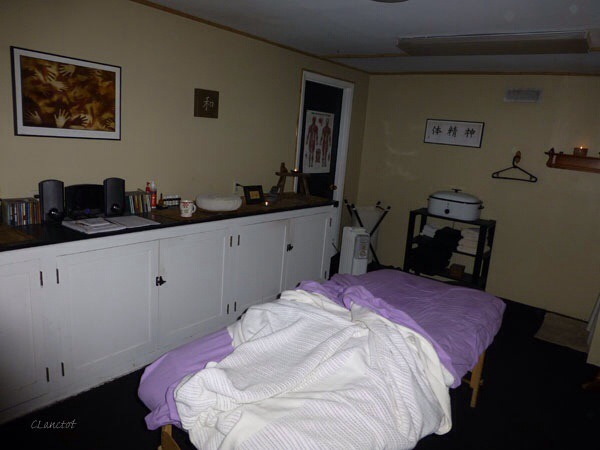 This is where I spent the most relaxing hour I have had in a very long time. Thank you, Information Gatherer, for the gift certificate. 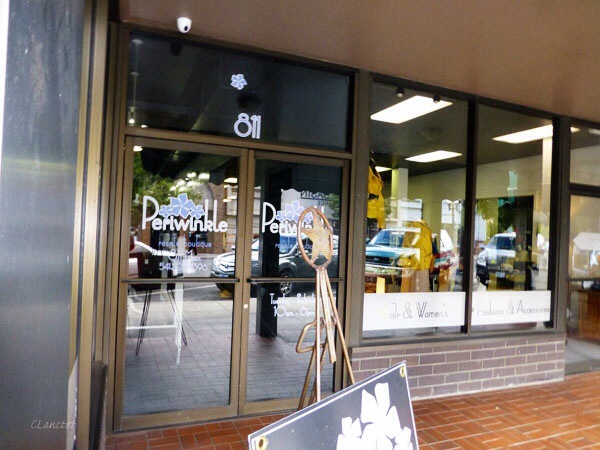 Leaving the salon, much relaxed and refreshed and with a lot of time to fill before the furry girls would be ready to be picked up, I spied across the street Periwinkle, a shop that carries gently used clothing and only the very nicest gently used clothing. I had not been in there for a long time, and it was calling my name. It was a profitable stop – I found a lovely knit top and and very nice tan suede/faux fur vest and only $20 for both! What a deal! 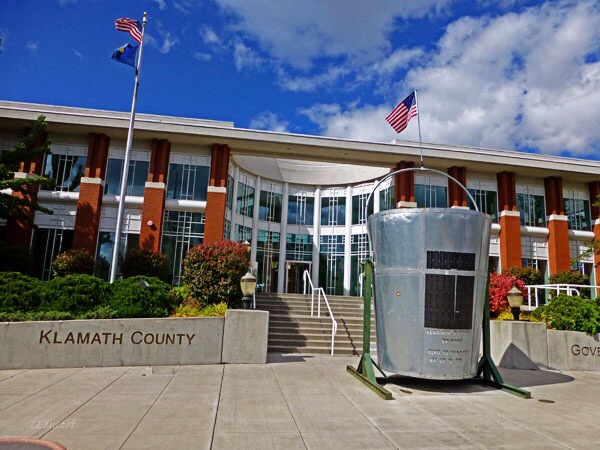 Then off to City Hall to put in my passport application. Four to six weeks, they said. What they did not say was that if the government shuts down on October 1, it could be much longer. Hopefully our congress is intelligent enough to prevent that from happening. It’s hard to have a great deal of confidence in intelligence in congress anymore though. Oh well, I’m not going anywhere in the foreseeable future, so I’m not in a rush. 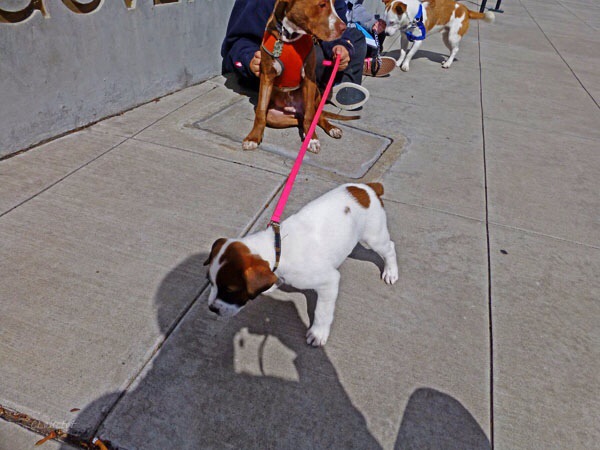 Coming out, puppy Molly – who is obviously a lover of people – came over and introduced herself and her big brothers. Such a cutie, and her owners said it was okay for me to take a picture. I’m not sure they knew it would be on the worldwide internet however.

There was much more to my day, my lovely, leisurely day, but you will have to wait until another day to hear the rest. Perhaps tomorrow.

9 Responses to My Day Around Town