I know it was a week ago that the new year birthed, but I am behind – as usual – and I did so want to share our New Year’s Eve with you. It was ever so exciting, you know.

The Artistic One joined Gep, Kat and I – husband retired to his bed to read, being the only smart one in the bunch. We poured a glass of wine, or two, and vowed to see the sparkly Times Square ball drop to usher in another year. We were quite sure we could do this, because although we are on the west coast, we have access to the east coast channels, so our viewing of the ball drop would occur at 9:00 p.m. Pretty safe bet, yes?

We (or perhaps I, I do not quite recall) opted to usher in this new year by viewing the Fox network New Years Live show – because Philip Philips was appearing, as was Tate Stevens – for those of you who are not music show addicts, Philip won American Idol this past year and Tate was the recent winner of the X Factor. We tuned in a bit late because husband did stay up to watch the Bowl Game that was on that night, and at 8:00 p.m., when the show started, there was only a two point difference in the score – even one as heartless as I could not change channels until the game ended. As it did – but it took a very long time, it seemed, for them to play those last couple of minutes. 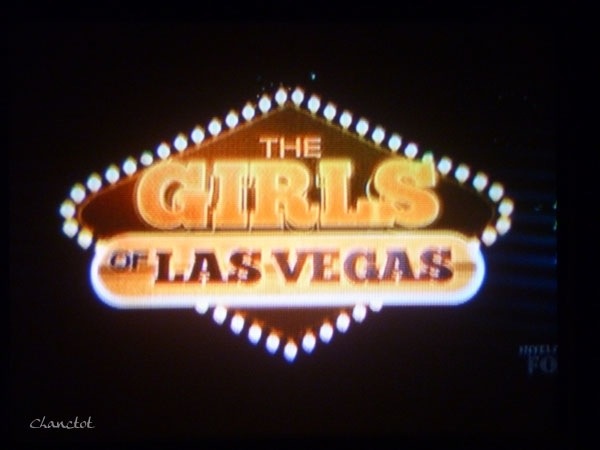 Just a little while in, this appeared on the screen – huh? What? I mean, isn’t it bad enough that the host of the show (familiar to the kids – who, by the way, aren’t really “kids” anymore – but not to me, gratefully) was not amusing. Or entertaining. But “Girls of Las Vegas”????? Really? What has this to do with the birthing of a New Year? Where is Philip? Where is Tate? Girls of Las Vegas? 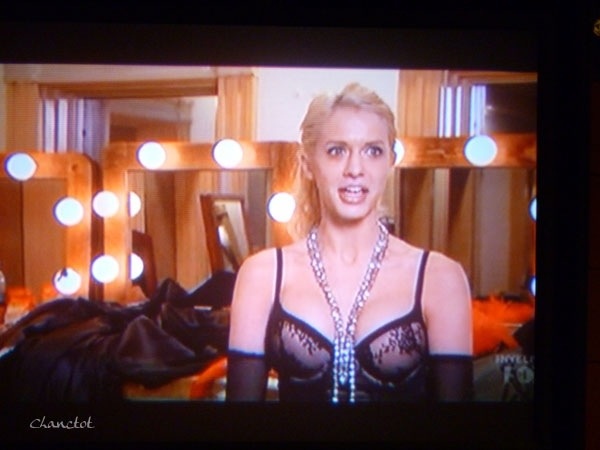 Camera draws back. Oh dear. Poor child. She must be freezing! She forgot her costume, her party dress. She did forget, didn’t she? Of course she did.

Kat’s Lolly is aghast! Where is Philip? Where is Tate? says she, mouth open, wine untouched. Untouched wine is a rarity for Lolly. 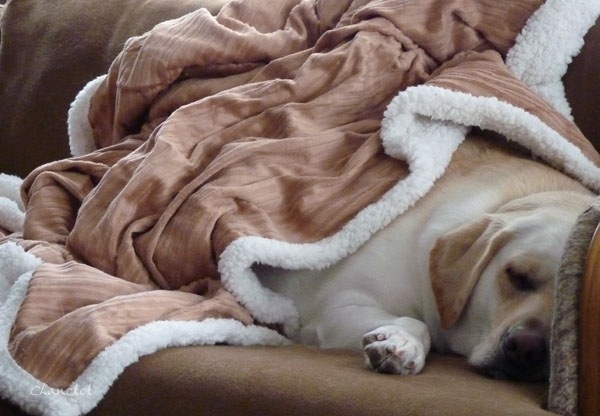 Shasta and husband are the only smart ones. We wait. Not patiently. Finally, Tate appears, but is a disappointment. The sound system is bad. Not good. Sadness.

We flip channels. We see bits of Dick Clark’s history, we see glimpses of more Las Vegas girls, but we do not linger. Philip does not appear. I decide he was on first, before the football game ended. More sadness.

We continue to flip to see what’s going on with Dick Clark’s history and Ryan Seacrest. Woefully, Ryan is being assisted in his hosting duties by two overly-made up singer/actress people, who are overly excited about the goings-on. Over the top reactions to everything, we think. And we are not all old people here in this room.

We miss the ball drop. We finally realize my avid flipping between channels has made us miss the ball drop. It is now 9:30. The “entertainment” does not become more entertaining. The artistic one wishes us a Happy New Year and a fond goodnight and heads home. We sit awhile longer, sad.

This birthing was disappointing. But we know the year will not be.

I'm me - nothing unusual, just me. Widowed, 2 grown children who are my best friends, 1 dog, retired, loving being retired. I am woman, I am strong.
View all posts by Carol →
This entry was posted in Uncategorized and tagged celebrating, family, new year, sleepy, surprise. Bookmark the permalink.